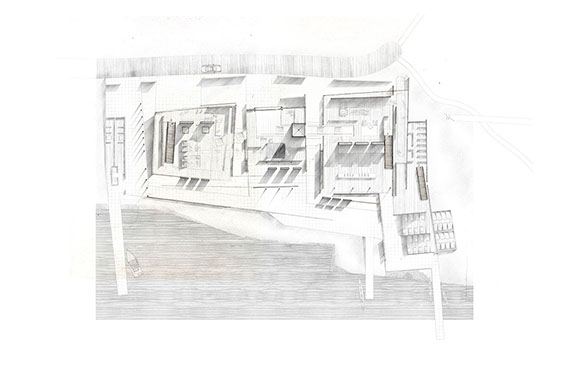 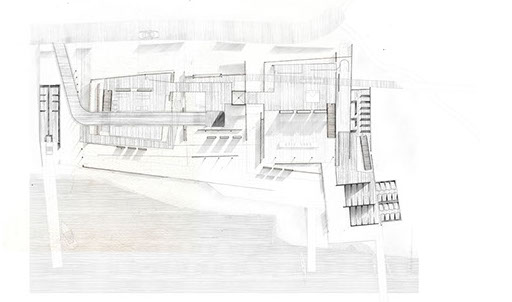 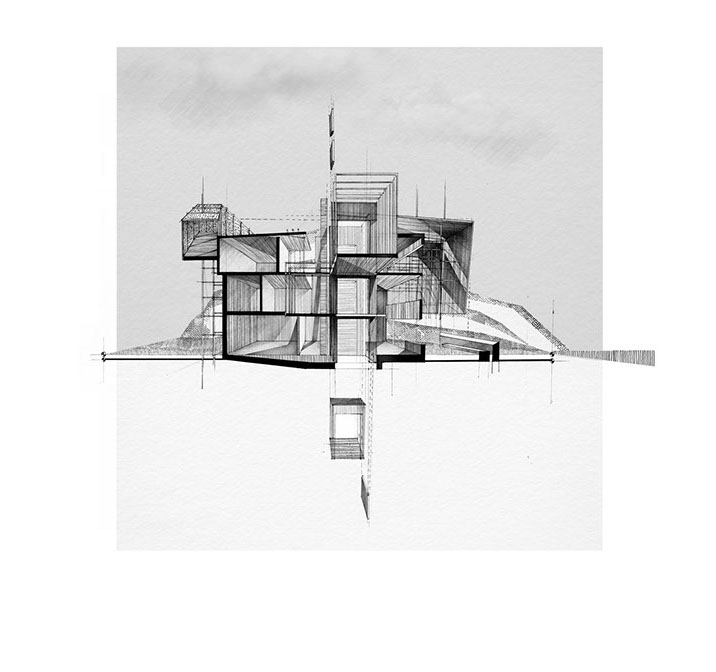 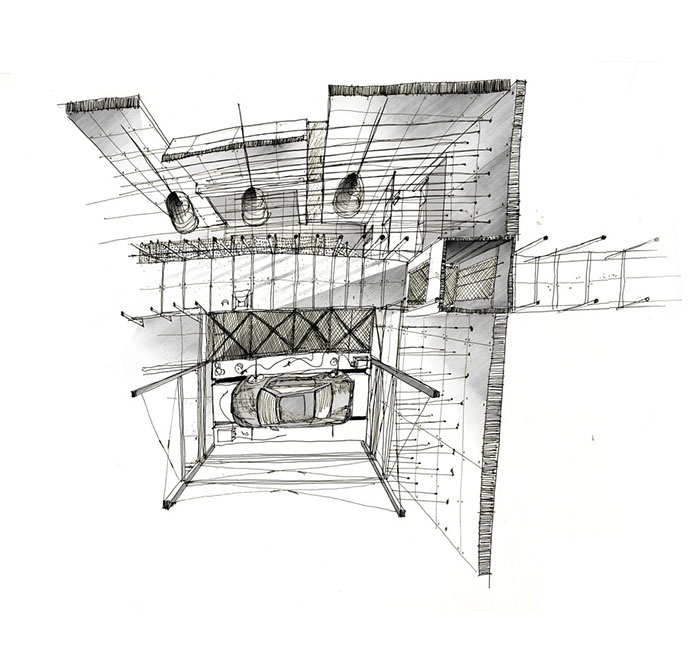 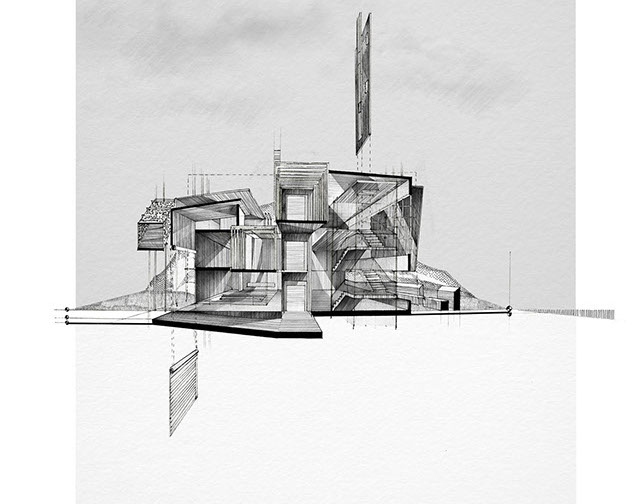 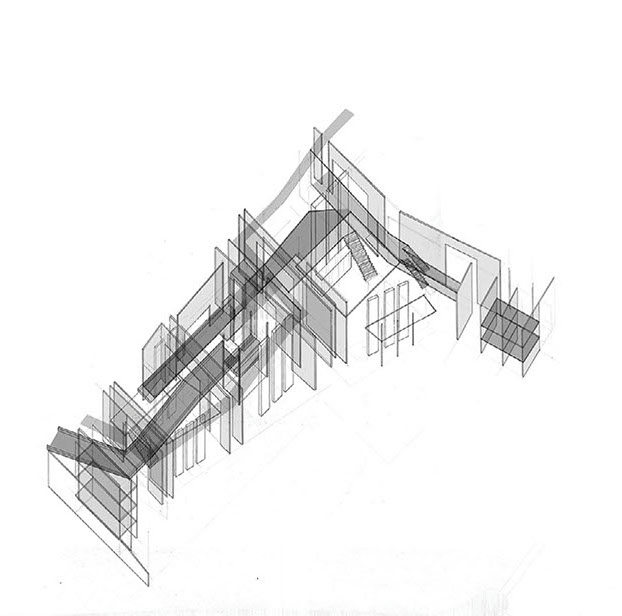 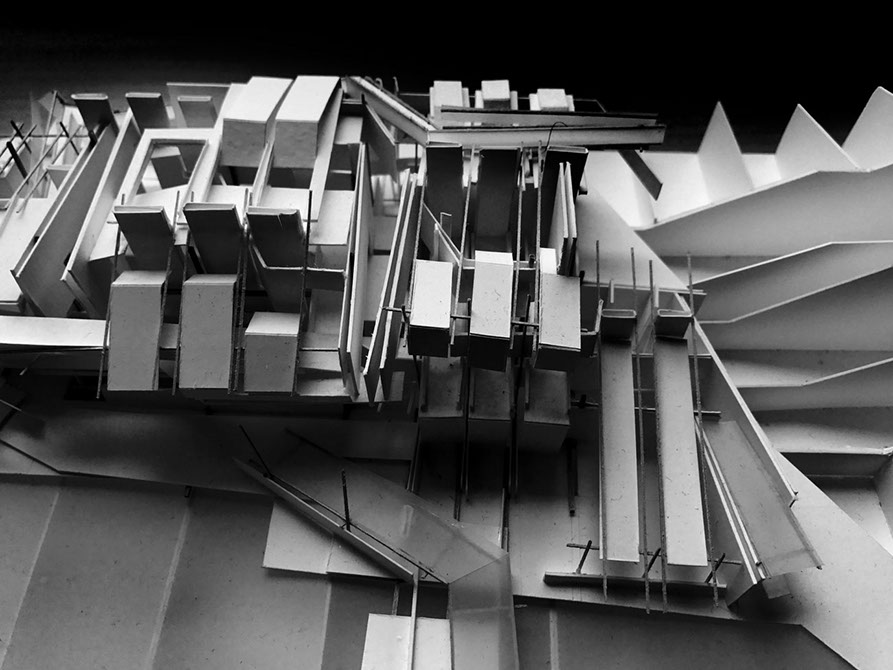 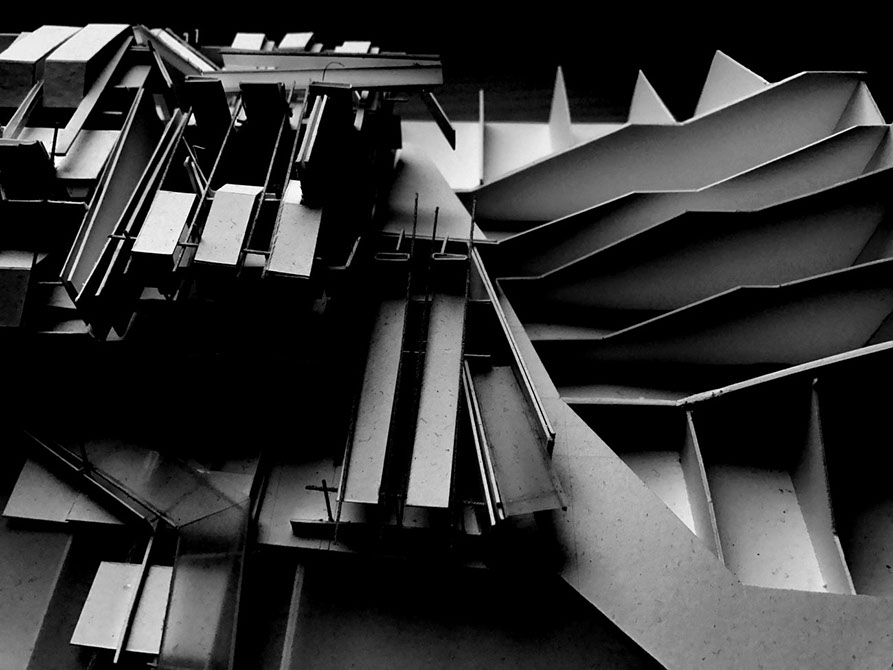 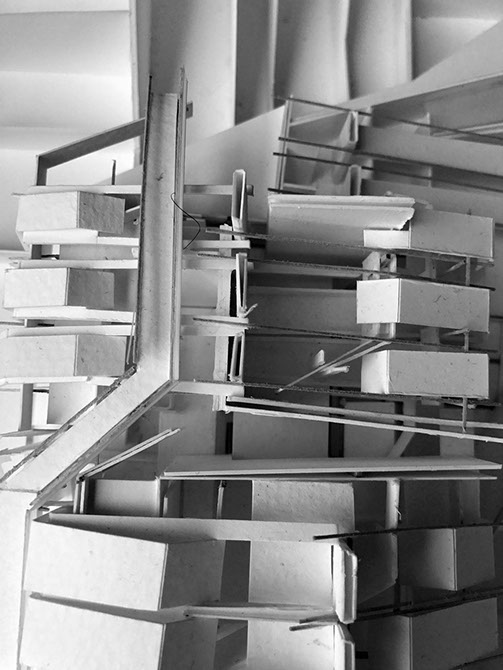 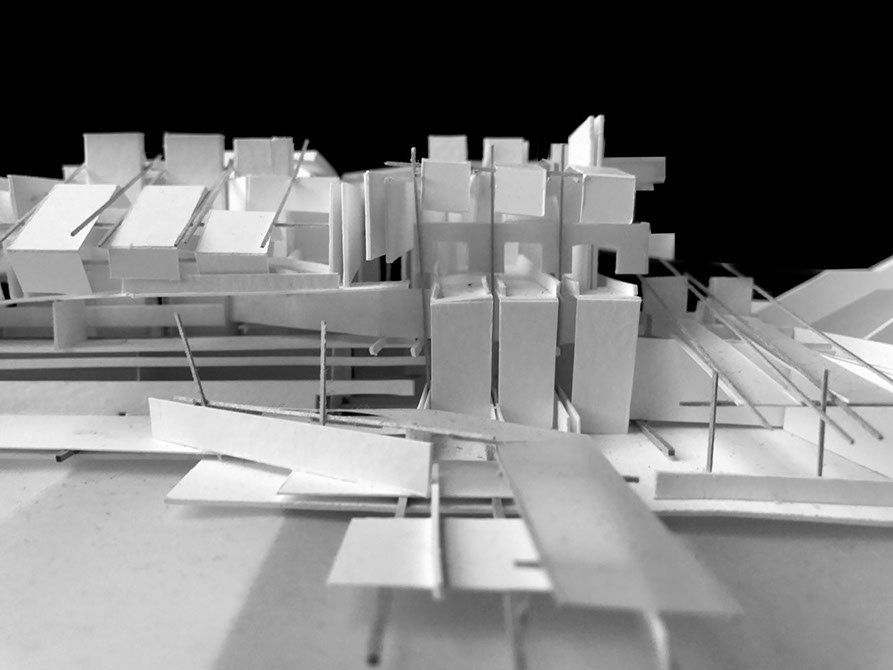 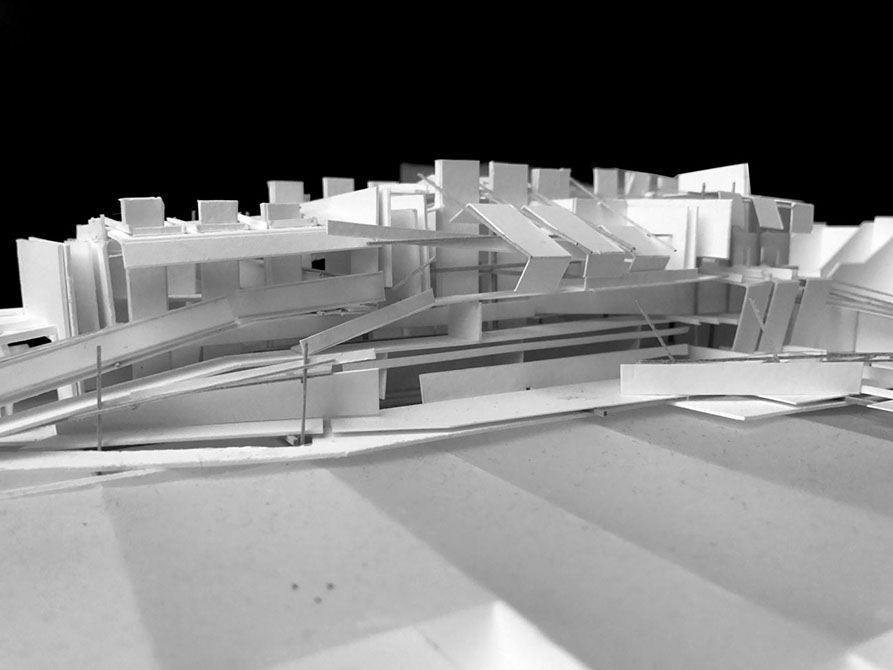 The Artistry of the Car

Seattle, Washington - Gasworks Park, a park based around former industrial relics, as its name suggests, serves as a communal icon of  the Wallingford and Fremont Neighborhoods. The area, home to many warehouses, breweries and large volume craft spaces, house several artists and niche trade professions on a scale that allows a shop owner or worker to live in or near their space. With a site adjacent to Gasworks Park, the potential for a similar environment based around the likelihood of residencies, apprentice-like relationships and other artisan exercises provide exciting vocations for the occupants and park goers. When defining a Master/Apprentice association in order to teach skilled craft, the Bauhaus Disciplines become important programmatic precedent to help not only the development of the eventual shop, but the procession of numerous parts becoming an item of production. Ultimately using this syllabus as criteria for the necessary studios in the shop, Glass, Metal, Wood, Stone, Clay, Color and Textiles, the building investigates the production of car, linking these disciplines through article and time line.

When looking at the interdisciplinary assemblies of a car,  potential similarities posed themselves as strong drivers in the spatial arrangement of the studios.  Centralizing the piece that all trades were working towards completion for (the car),  chaperoned the stacking of specific studios and the sprawling of others. By linking every studio via production line to a nucleus, work is produced then added to the car. For instance, the glass studio fires glass, makes windows and transfers them to the center production room. Coincidentally, the metal studio sent over their newly produced aluminum doors to the center lift.  The doors can now be assembled to the frame, and the glass to the doors.

Imaging this transfer, and glorifying the fact that there are seven studios, providing "this spectacle of formulation" it was important to remember the public adjacency both to the park and neighborhoods. By chiseling through the building and providing a closed ramp for onlookers to pass through while tasking themselves with viewing this physical time line, the personal apprenticeship can remain private but also viewed as public document.

Living on the site as an apprentice requires the designation  of housing, which is positioned far enough from the studios so that a routine procession is esteemed for both the student and the master. In this case, the student partakes in micro commute, which still allows for the  buffering of private and work life. The apprenticeship is arranged so that while working, orientation of movement celebrates the central node, while the opposite is mentioned for students going directly to their dwellings or from bunks to work.

Closest to Farthest from Gasworks Park

© Copyright 2018 Johnathon Smith. All Rights Reserved. With proper credit, drawings may be re-posted, Work may not be printed, modified, re-branded or re-distributed without permission.